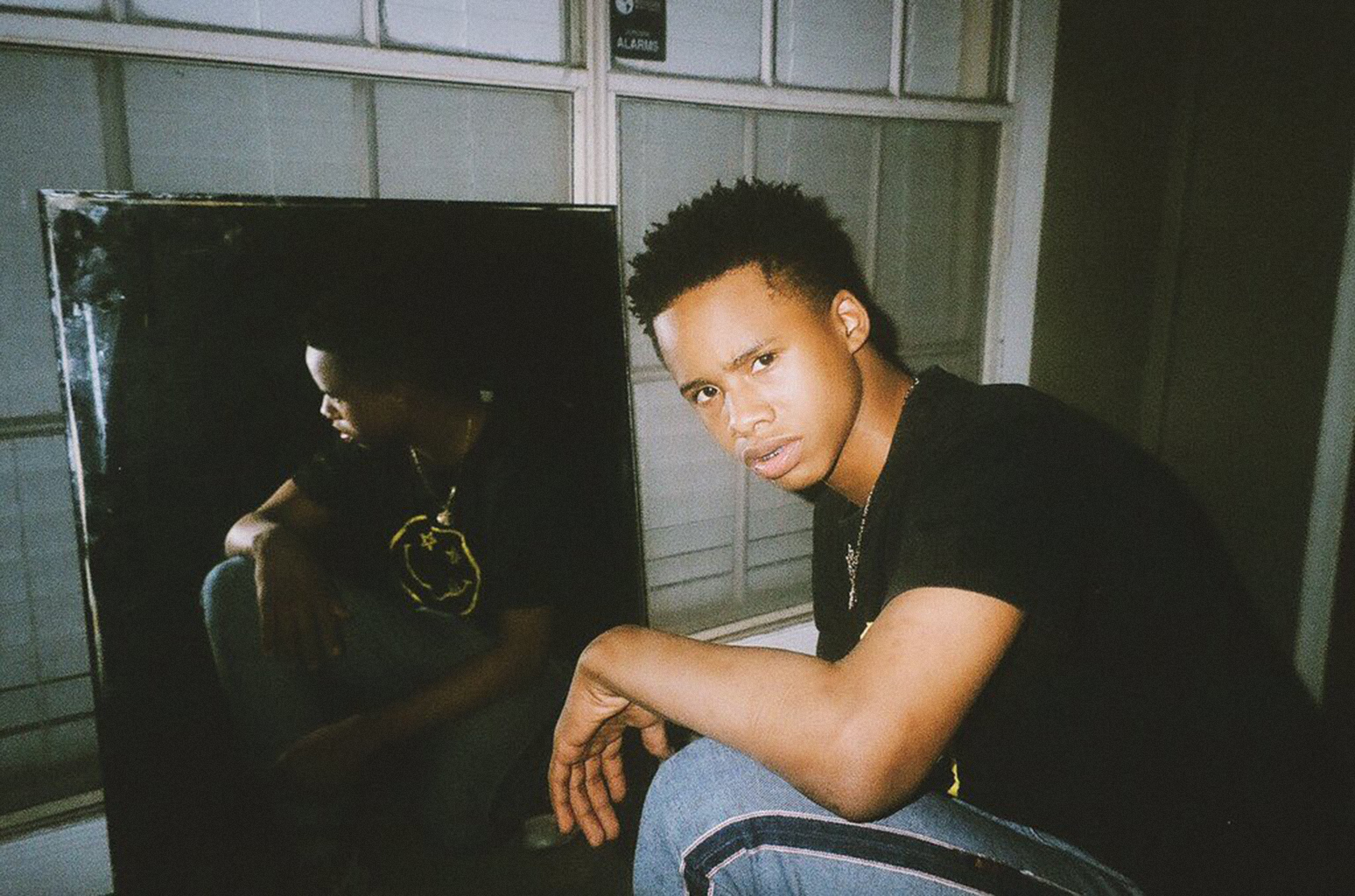 A jury has found 19-year-old rapper Tay-K guilty of murder and robbery, NBC’s Dallas–Fort Worth affiliate reports. At the outset of the trial, Tay-K pleaded guilty to two counts of aggravated robbery by threats, but pleaded not guilty to capital murder and to a separate count of aggravated robbery, according to the Fort Worth Star Telegram. He was acccused of participating in a botched July 2016 home invasion robbery that left 21-year-old Ethan Walker dead. According to NBC, he was not found guilty of capital murder, “which would have carried a mandatory 40-year sentence.” According to their report, he now faces “between five and 99 years in prison.”

Tay-K, whose real name is Taymor Travon McIntyre, was 16 at the time of the incident. That night, he entered Ethan Walker’s Mansfield, Texas, home with six others. A second man, Zachary Beloate, was shot during the home invasion but survived. Latharian Merritt, the man who was accused of shooting Walker, was sentenced to life in prison last year. Sean Robinson, who was accused of shooting Beloate, pled guilty to murder last November and was sentenced to 40 years in prison. According to the Star Telegram, Tay-K’s lawyers argued that their client “only participated in the robbery, was not armed, and had no idea that people would be shot.”

Tay-K was apprehended after the robbery, placed on house arrest, and ordered to wear an ankle monitor. He rose to fame when he cut off his ankle monitor and absconded from house arrest. He tweeted on March 26, 2017, “fuck dis house arrest shit fuck 12 they gn hav 2 catch me on hood.” A few months later, on June 30, he released the music video for his signature song “The Race,” which he recorded while on the lam. The United States Marshals Service apprehended Tay-K that night in Elizabeth, New Jersey.

The success of “The Race,” which was released as a single and also included on Tay-K’s Santana World mixtape, contributed to a lawsuit from Ethan Walker’s parents and Zachary Beloate. The Walkers and Beloate are seeking over $1 million in damages from Tay-K and his label 88 Classics. Their lawyer told the Star Telegram, “The principle behind this case is that people and corporations shouldn’t profit from violent crimes against the innocent.”

Tay-K is facing a second capital murder charge in Bexar County, Texas, where officials allege that, while he was on the lam, the rapper shot and killed a 23-year-old photographer named Mark Anthony Saldivar. According to the Star Telegram, a Bexar County arrest warrant affidavit stated that Tay-K shot Saldivar in San Antonio on April 23, 2017 after stealing his equipment. The next year, Saldivar’s mother filed a wrongful death lawsuit against Tay-K.

Tay-K is also facing a lawsuit from Owney “Skip” Pepe and his wife Barbara. The Pepes claim that Tay-K robbed and beat Skip on May 25, 2017 while the 65-year-old man was walking in Arlington’s Cravens Park. The suit reportedly states, “McIntyre then savagely beat the defenseless 65-year-old, leaving him unconscious with multiple broken bones and [a] brain bleed,” and that “McIntyre dragged Mr. Pepe’s body off the trail and left him for dead in the woods.”