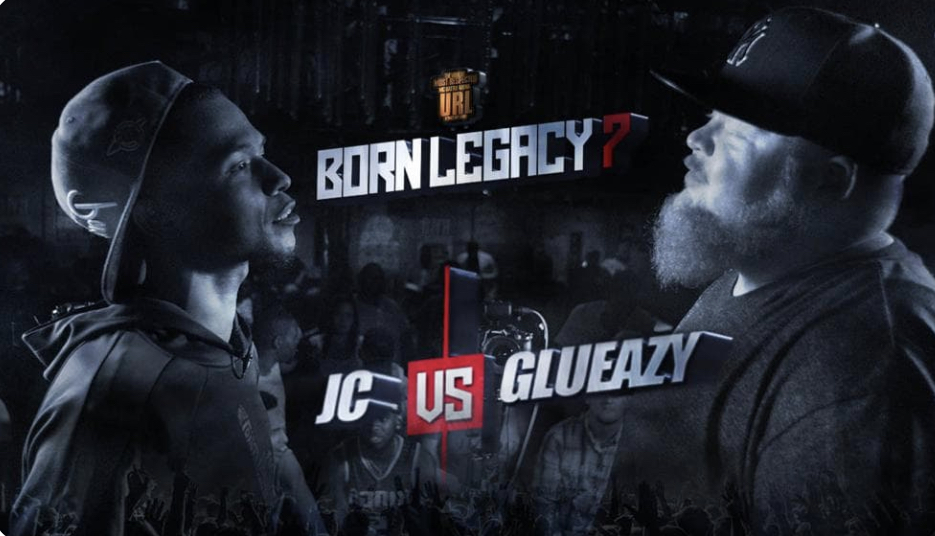 JC Vs Glueazy is now available on the URLTV App!!!

JC vs Glueazy was the first battle announced for the card back on May 30th, Six days later after the event the battle is officially available to URLTV App subscribes to enjoy.

With the battle now available the world will be able to watch sparks fly and see these battlers clash, for one emcee to claim victor.

Check out JC Vs Glueazy exclusively on the URLTV App and follow them on Twitter. Stay Global my Friends!