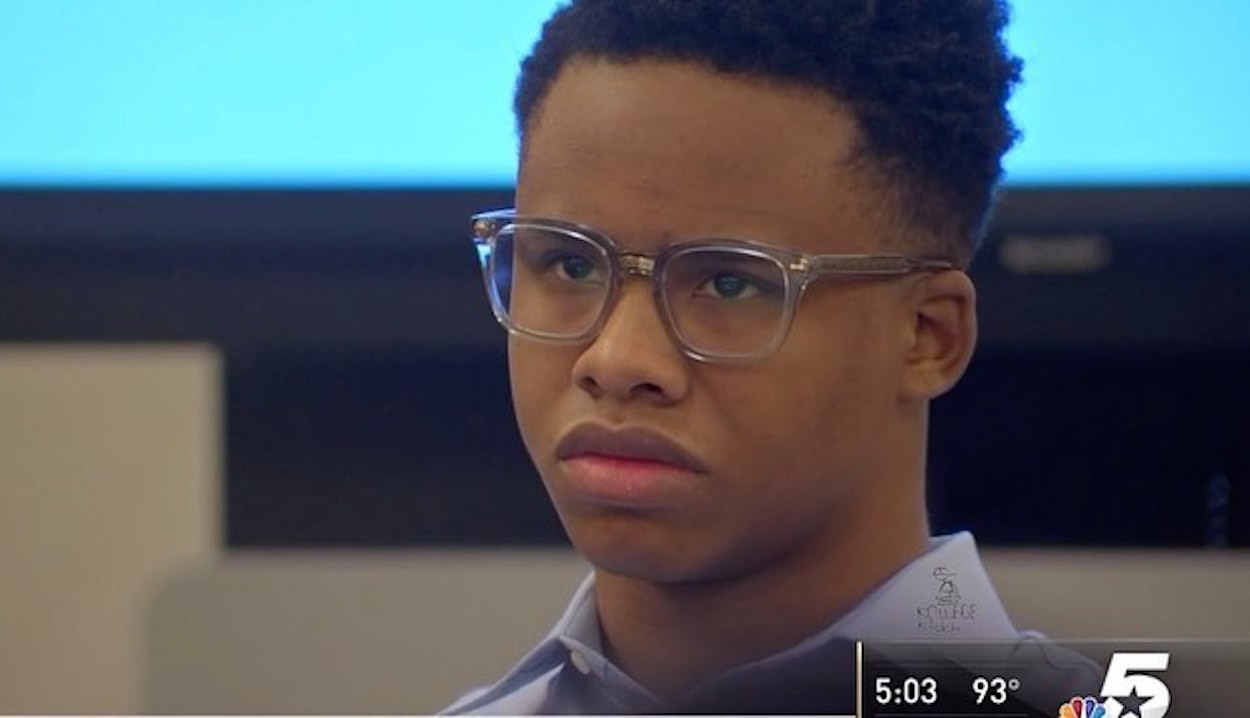 Tay-K’s trial for capital murder is underway and the 19-year-old has already pleaded guilty — but not to the murder charge.

Tay – K copped to an aggravated robbery charge in the incident that left Ethan Walker dead.

“Tay agreed to participate in a robbery. Tay participated in a robbery,” his attorney Jeff Kearney told the court, emphasizing that the rapper wasn’t the gunman.

In dismissing the murder charge, Kearney argued that Tay-K couldn’t have known the robbery — which he says was planned by some of Tay’s six co-defendants, all of whom have pleaded guilty or been convicted — would have resulted in a killing.

Prosecutors told the juror that Tay-K was an enthusiastic participant in the robbery and should have known it could have gone south.

If Tay-K is convicted of capital murder he is automatically sentenced to life in prison with the chance of parole. He could get as little as probation on the aggravated robbery charge.

If Tay-K ends up beating the murder charge in the Walker case he’s still not out of the woods. He’s being charged separately in the murder/robbery of photographer Mark Anthony Saldivar. In that incident, prosecutors say Tay-K was the one who pulled the trigger.