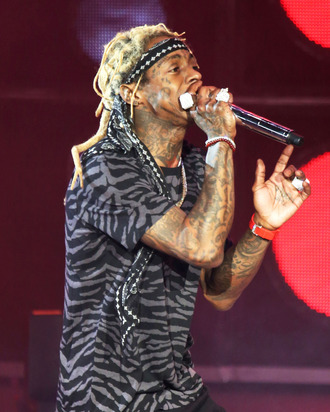 How soon is not yet public information.

What is known is some of the features and producers on the project.

“I’ve worked with a bunch of artists already,” he told XXL. “I don’t want to give up the goods on too many. Lil Baby. I’m a big Lil Baby fan. So it was a swap type of thing. You send me a song, I send… that type of thing. But actually he demanded that he work with me. That’s a new thing these days. Back in the days when I was doing it, there was no such thing as you send me your song. You had to be in the studio with that person. He demanded that. So I respected that. We got to do the session together. We was out here in New York, not long ago. Probably a month ago. It was him, I and Big Sean. “

As for the producers on the album …

“A lotta LoopHoles. That’s a guy they call LoopHoles. A lot of their music. Again, the usual suspects. Rio, Academics, Monsta[Beatz], London [on Da Track], people like that.”