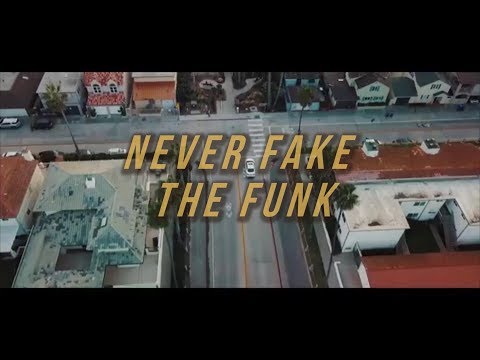 Exciting times in music as consistent lyrical heat is dropping and No1MC continues to keep his name in the conversation, especially with his new track “Never Fake The Funk”. No1MC has dropped nothing but fire on Global Money World with his continued excellence in every track. This new track is another banner in the rafters for this talented emcee.

No1MC shows undeniable presence with his confident swagger and polished flow, he’s made a norm to display instantly stepping into pocket as the soon the beat drops on “Never Fake The Funk”. The title is fitting with No1MC being authentic Hip Hop at it’s finest, showing incredible skills in every aspect of emceeing, while rocking a soulful Hip Hop beat to perfection.

No1MCs “Never Fake The Funk” is a masterful lyrical display of Hip Hop from a master class level emcee. The song is filled with hard punchlines from his sharp pen, to keep your nodding and looking out for more from this emcee, that shows the ultimate skill and dedication to his craft.

Check out No1MCs “Never Fake The Funk” below and follow him on twitter. Stay Global my friends!