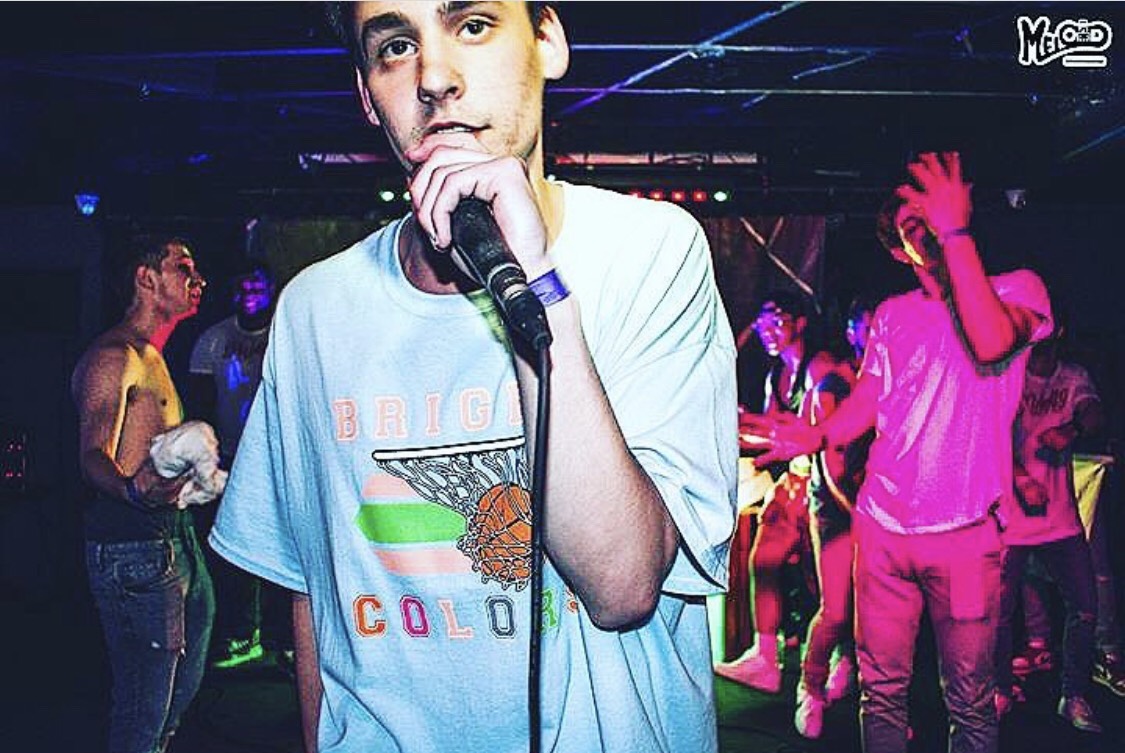 Master Pen is all about the great emcees of our time coming to this platform and breaking down their incredible lyrics that keep the culture moving forward. KIDNAP embodies this purpose. With his latest release “Climbin” we had to know more about the work that goes into this artist’s process. KIDNAP was gracious enough to take time to break down the Master Pen behind “Climbin”. Below is the interview.

Who is KIDNAP the artist?

a struggling college kid at lsu, from Mandeville, LA, who is doing everything he can to escape a 9 to 5. i played basketball in highschool, and once that chapter ended, i picked up rapping. this is where all of the basketball references come from in a lot of my songs. i had always been heavily into music and i dj’ed for school events and parties before i started rapping.

What inspired the lyrical approach to “Climbin”?

In the couple months prior to writing the song, I had really taken a huge step into making my music career a full time job and had been more driven than ever. That obviously caused other things in my life to take a step back, which resulted in me seeing some of my really close friends less, and hardly going out to bars, and spending a whole lot of money on studio time. The day I wrote the song my mom was expressing to me that I need to slow down and not overwork myself, which is the same thing my oldest brother had told me about a week before. Also, my best friend/brother Dylan hit me up asking why he hasn’t he heard from me recently, to which I responded, “im just in my bag, its all love, nothing personal, I just have to take care of my business” The inspiration for the song came from all this being said to me, and my continued push to go even harder than I was already going anyway.

“They just say that less is more, but I just want it all, I guess that imma get my lesson learned, cuz bitch I got some checks to earn”

“less is more” it’s a commonly used phrase, similar to “more money, more problems”. I hear a lot of my favorite artists, such as J. cole, Mac miller (rip), and more reflect on this a lot. And while I can see what they mean, I am still chasing to experience this first hand, regardless of their warnings.

What do you think is the bar that people may sleep on listening to “Climbin” and why?

I think the very detailed rhyme schemes and alliteration are the most slept on aspects of the song, however the most overlooked bar is probably

“yea I rock it (rocket), flow regardless, Goin hard in (harden) this bitch”

Simply because the bar is a little hidden.

I’d rate it about a 6.5/7 just because I know I did my thing, but I have a lot of unreleased bars that I know top the ones in this song.

What can people expect next from KIDNAP?

Tons of music and music videos on the way with a 2 song ep releasing in the next two weeks, along with more heavy, bar-filled raps all summer. On top of the music that will be releasing by my hiphop/r&b group “Started With A Dream” better known as “SWAD”. All of these releases on the way as I work on my first major project which has no set date of release yet, but is quickly materializing.