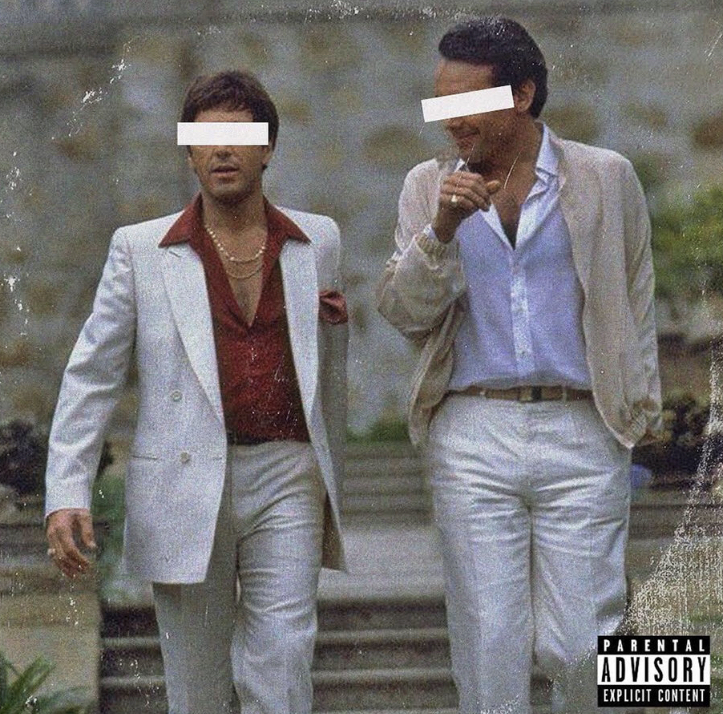 Anybody that’s into high class emceeing knows who Benny The Butcher is. Coming straight from Buffalo, New York, he’s been making worldwide noise with his supreme skills that makes anyone a fan who presses play. With his latest effort “The Plugs I Met” he gives the world the ultimate proof that he’s worthy of all the praise he receives with 24 minutes of diamond standard Hip Hop.

Intro Skit: “Do you blame the wolf for trying to eat” An intro setting the tone with the wolf and the blade story. A 26 second powerful into to let the listener know he’s jacked in and ready to rip this project.

Crowns for Kings feat Black Thought: “If it’s less than a 100 racks it don’t deserve your attention” As soon as the song starts the sounds takes you to Raekwon’s “Only Built 4 Cuban Linx”, as Benny The Butcher‘s rapping is beyond incredible, rapping with controlled and poised aggression, dropping lines that get your attention in every bar. Black Thought comes in adding value with his stellar rhyme skills he’s known for without missing a beat, to make his mark on this project.

Sunday School Feat 38 spesh & Jadakiss: This track in one word can be summed up as “Nasty”. The production is the perfect blend of a raw and eerie, bringing a sound that makes ya face scrunch up as Benny grabs the beat by the horns, and manhandles it with his heavy rhymes and hard delivery, that makes the blend a match made in heaven. 38 Spesh comes in and keeps the momentum going with his attention grabbing voice and cadence, that adds some extra flavor to it. Jadakiss plays the anchor for this track bringing it home with his legendary pen, that makes this song a Hip Hop masterpiece.

Dirty Harry Feat RJ Payne & Conway The Machine: “I deliver Def Jams like I’m Rick Rubin” If there was a rawer soul version of Clipse “Ride Around Shinin” it would be this track. The production keeps the production sonically moving forward, with Benny, Rj Payne and Conway being masterful in their approach putting on a master class of emceeing with enough grit and soul to give you the Hip Hop Holy.

Took The Money To The Plug House.:  “A Griselda feature will blow ya budget” The track starts off with the hard yet smooth production, with snippets of Alpo’s Documentary through it. One of the best things Benny does is master his style. Truly being one with his craft and being able to maneuver his emceeing anyway is true magic, that shines bright on a track like this. He paints the ultimate picture with his words and does it all with a conviction you can’t fake, that sells each track to the fullest.

18 Wheeler Feat Pusha T :One of the more daring tracks in every aspect as Benny The Butcher and Pusha T embody what it is for two emcees to take over a track, with sharp emceeing combined with hustler lyrics that makes you have visions of Jay-z “Streets Is Watching”. Their work makes this track a record with unlimited replay value, that will have you aspiring to be the next big hustler on your block.

5 to 50 Feat India : If you’re looking for a track to embody everything this project gives you, this is it. Benny giving you his lifeall over the track. With his rhymes coming from his soul to the point, you feel it in yours. Packing heavy content wrapped in saran wrap pure just for the listener. The India samples throughout sell the story to perfection, showing the growth to his legit hustle days he has now. A Hustler’s Dream.

If you need to see just how much life Hip Hop still has, then you need to listen to Benny The Butcher’s “The Plugs I Met”. It’s sonically and lyrically one of the best Hip Hop projects you will hear, that can be matched against your favorite Hip Hop classic.

Check out Benny The Butcher “The Plugs I Met” below and follow him on Twitter. Stay Global my Friends!