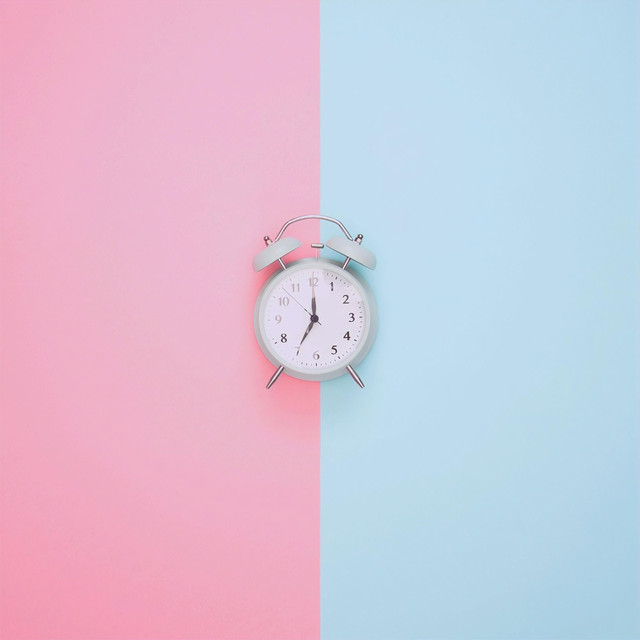 “She know who she is, she never gotta mention”

Being an artist versatility is key to longevity in the music game. You can always master something but showing just how far your range helps determine your range of how many people you connect. Rohan clicks on all cylinders and shows his versatility from his mixing, producing, writing and vocals lyrics on his new song “No Time”.

Rohan makes some undeniable fire with his new song “No Time” and uses the full two minutes to make musical magic that has unlimited replay value. Rohan has an undeniable presence as his smooth vocals ride this beat with ease, laying down his impressive lyrics over a production with the right amount of bounce to it that makes it a jam

Rohan’s “No Time is higher upper echelon music that his fans will love. He puts on a master class is every aspect of record making and lets all of his talents shine to the fullest with a song that you can’t keep to yourself, but have to show others this amazing piece of work.