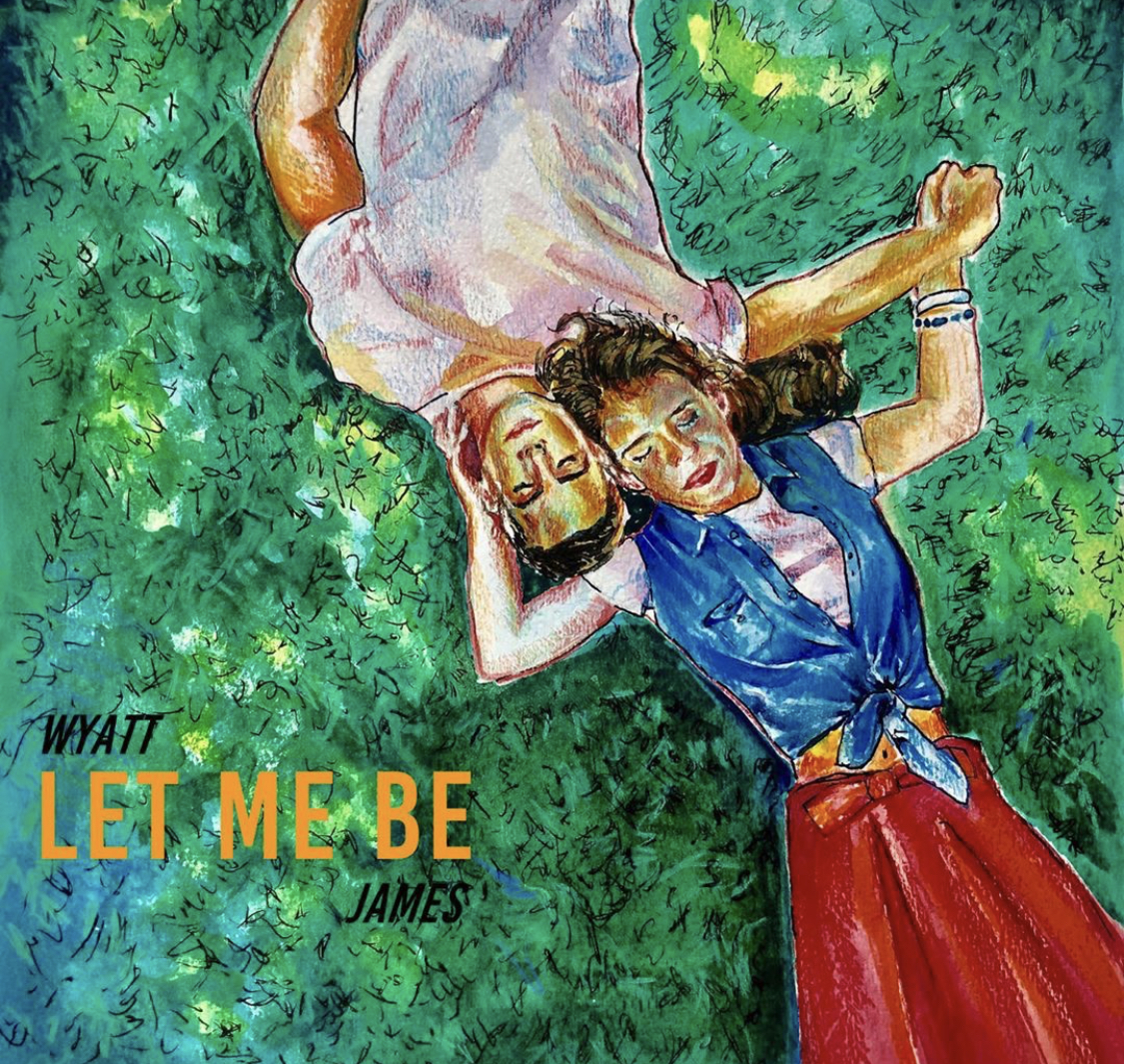 “Would you let me be the one to love you baby”

Today is the birthday of one of the best musicians to ever touch earth. The musician I am speaking on is Prince. One of the greatest quotes to describe the difference between Prince and MJ is that “MJ has the greatest music I’ve ever heard, Prince has the greatest music I’ve ever felt”. That ability to make music that people can feel is always key to having lifelong fans. An artist that does this to perfection is Wyatt James with his new song “Let Me Be”.

Like legendary artists before him, Wyatt James ability to make music people can feel is one of his greatest assets. What Wyatt James is able to create is beyond Hip Hop and can be considered modern day soul music. With his latest effort “Let Me Be” he gives you everything you love from him to create an incredible audio experience. His pen is intimate and thoughtful, while his vocal approach is genius in saying things the right way to push the point home.

Wyatt James “Let Me Be” is another gem in his treasure of a catalog. The songwriting is masterful, the flow has a commanding presence, while still having enough vulnerability to it to add that touch of soul, and it’s all over the right beat to make this some of his greatest work to date.

Check out Wyatt James “Let Me Be” below and follow him on Twitter. Stay Global my Friends!