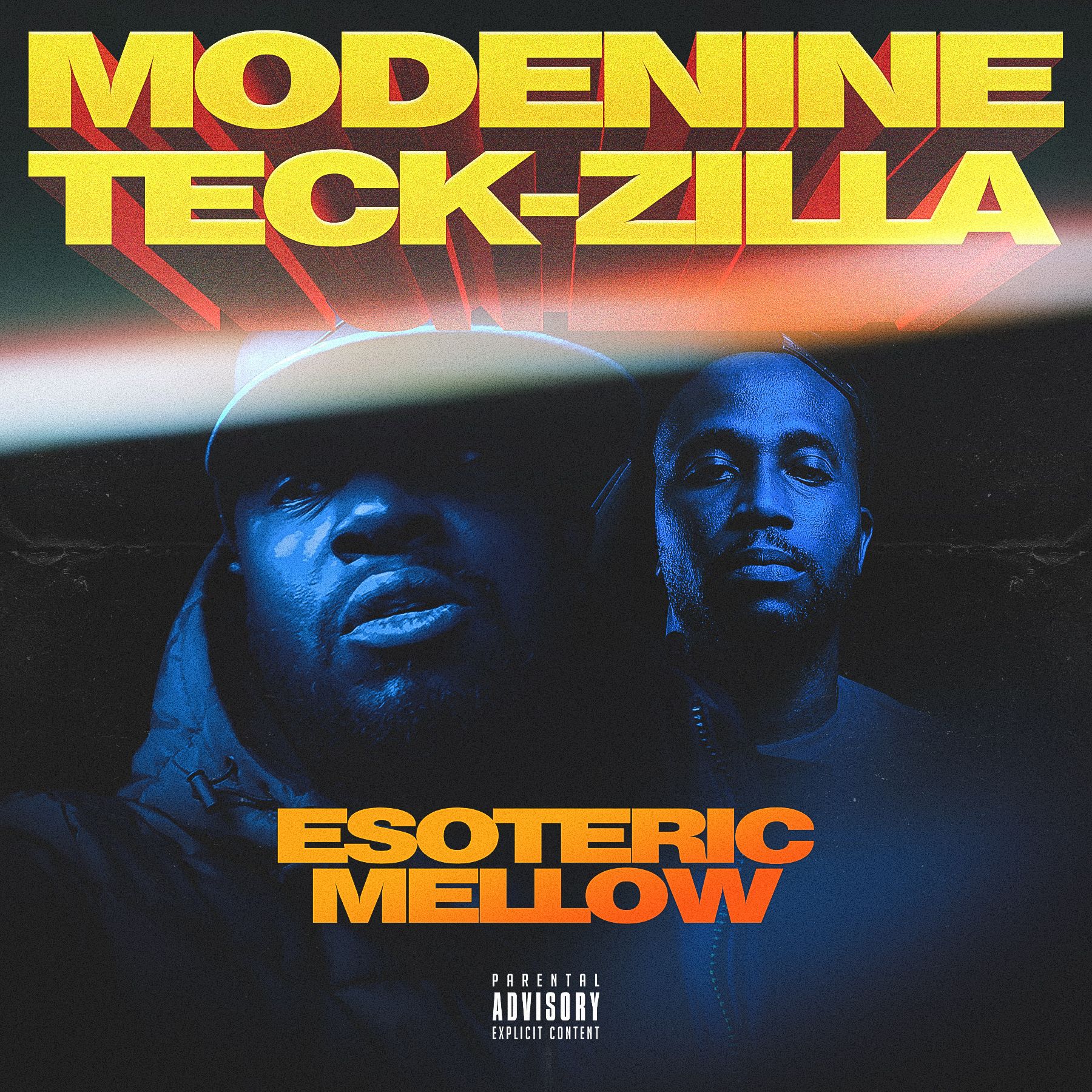 “Sunrise when I emerge”

Hip Hop is one of the most powerful tools out there. Being able to spread a message and making people feel whatever emotion is displayed. Some music makes you feel introspective and some makes you feel more confident while sticking your chest out in admiration of their emceeing. Modenine, Teck-Zilla, and Canibus does the latter with their new song “Super Human Remix”

Modenine, Teck-Zilla and Canibus brings you a style that takes you back to when being an emcee meant having integrity on the mic on their new song “Super Human Remix”. This trio of emcees spit gold standard Hip Hop, over this amazing production courtesy of Teck-Zilla, that will have you rocking from beginning to end. Every line packing a heavy punch and being delivered with bad intentions, on what is truly a knockout performance that puts any other emcee on notice.

Modenine, Teck-Zilla, and Canibus “Super Human Remix” is the kind of record you show someone if they need to know what real Hip Hop sounds like. This is truly a master class performance of emceeing from the lyrics that hit hard, the high powered flows, and all over the production that knocks out your speakers to create an incredible experience.