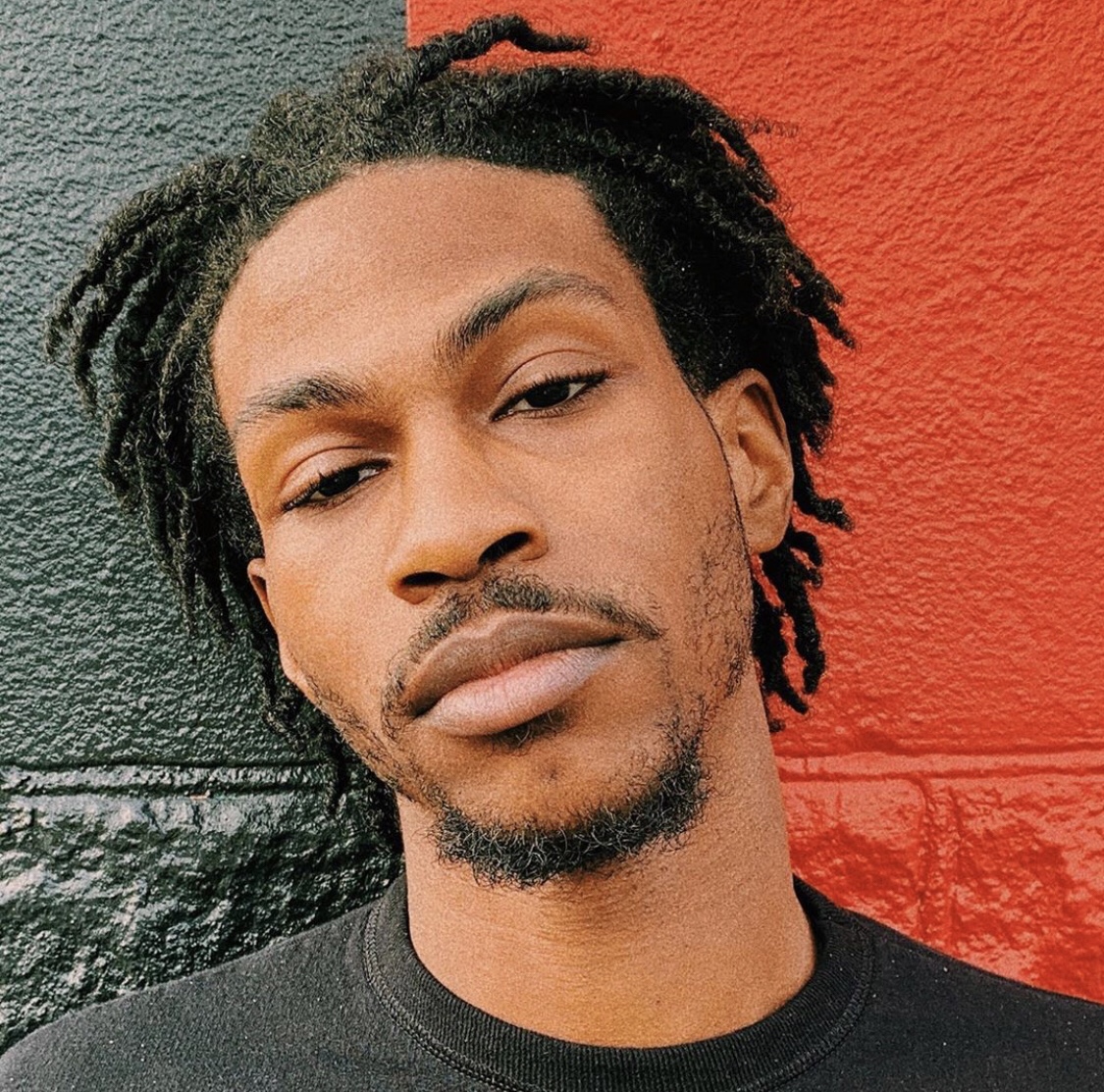 “I put on for the team and the fam”

Master Pen is all about showcasing the pen of supremely talented emcees song making skills. Emcees who really put words together at a high level and executing the lyrics to perfection. An artist that embodies this is Tay Rob with his his new song “Watch Me Work”. He truly lives up to the title in a style that makes you step aside and become a fan of his artistry. Tay Rob was gracious enough to take the time to break down his latest work “Watch Me Work”. Below he breaks down his Master Pen.

Who is Tay Rob the artist?

Tay Rob is that quiet kid in school that sat in the back of the classroom. The one kid who dreamed of doing something major but was too afraid to go out and do it. Now we fast forward to 2019, and Tay Rob is not only a confident artist but a more confident person. Tay Rob is someone that has been overlooked and underrated his whole life and is someone that is looking to erase the doubt within other people and himself.

What inspired the lyrical approach to “Watch Me Work”?

I think the lyrical approach for the song came from just trying to show that bars and lyricism are still alive and well in the hip hop realm. There are times I find myself trying to not overdue the lyricism depending on the vibe and direction of the song but then there are tracks like this where I don’t want to hold anything back. It’s also about finding a balance between being lyrical and making your music still appeal to the audiences who aren’t a huge fan of flat out lyricism and that was the idea behind “Watch Me Work.”

If I had to pick the best bar or scheme, I’d say the part in the first verse where I say “With these bars, man I’m good for a body, just like a vitamin.  Where the competition, invite em in.” Vitamins of course are good for the body as everyone knows, and not trying to sound cocky or anything but I feel like I put together pretty good verses whenever I’m on a beat. As hip hop and rap fans know, a body can mean going in a verse or doing your thing on a beat, and I feel like with my quality of rapping and the amount of time I put into structuring my verses, I feel like I do that whenever I rap. And the second part of the scheme is just a play on the homophones of how “vitamin” sounds like “invite em in.”

What do you think is the bar that people may sleep on listening to “Watch Me Work” and why?

I think the bar that some people my sleep on is a bar that’s early in the second verse where I say, “Like James, I’m going hard in the game, taking off like a Rocket.” The reason why I think people may sleep on that particular bar is because James’s last name which is Harden, is the same sound you’d would get with the phrase “hard in,” like I said in the line. So once again, it’s another play on homophones with “Harden” and “hard in.” Also the “taking off like a rocket” part of the line is just referencing to James Harden playing for the Houston Rockets.

If I were to rate my pen game on “Watch Me Work,” I would have to say an 8 out of 10. Just because I know that there are always more ways to improve my craft and lyricism. I feel like when you listen to “Watch Me Work, almost if not every line hits you with a clever punchline or some witty wordplay, and that’s why I was so confident in this song as I was writing it. I also didn’t want to overcomplicate the hook. I wanted the verses to standout but at the same time give the song a repetitive and somewhat catchy hook to it as well.

What can people expect next from Tay Rob?

I believe that people can expect bigger and better moves from Tay Rob. I feel like I hit on something unique with “Watch Me Work” and I just want to continue that momentum from this point going forward. I personally feel like this is the best song that I’ve released and with a song that I feel comfortable to push and leverage, I believe that the sky is the limit. More music, more performances, more everything.

Check out Tay Rob “Watch Me Work” below and follow him on Twitter. Stay Global my Friends!