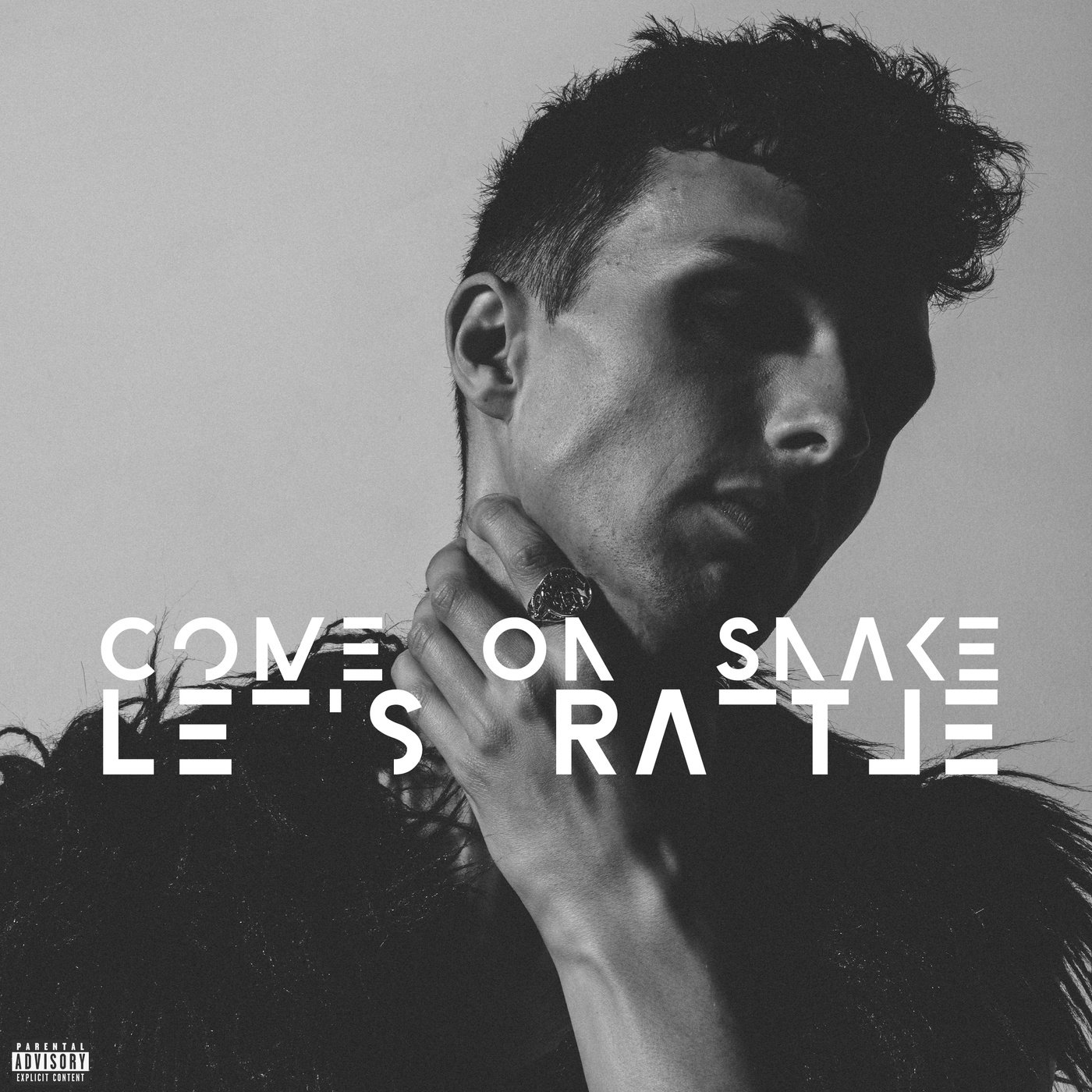 “Forget what they taught you”

The biggest goal of all of this is to showcase the best music from around the world. The music that must be acknowledged and is game changing in it’s approach. No other song is a game changer right now like Evan Konrad’s “Come On Snake, Let’s Rattle”

Evan Konrad was first on Global Media Rock with his song “The Long Way Out”. It was a our first taste of his signature creative sound, packed with funk and soul and he’s back taking it another level with his song “Come On Snake, Let’s Rattle”. Evan’s ability to take chances in his music pays major dividends for this special creative. The sound is truly unique, as it grabs you in, while he delivers his lyrics in a slick creative way that slide through this production, into the listeners ears to a stellar level.

Evan Konrad’s “Come On Snake, Let’s Rattle” is another incredible record to add to his growing catalog. The sound is infectious, sexy, with tons of flavor, as he blends Rock with soulful grooves you hope never ends.

Check out Evan Konrad“Come On Snake, Let’s Rattle” below and follow him on Twitter. Stay Global my Friends!!!