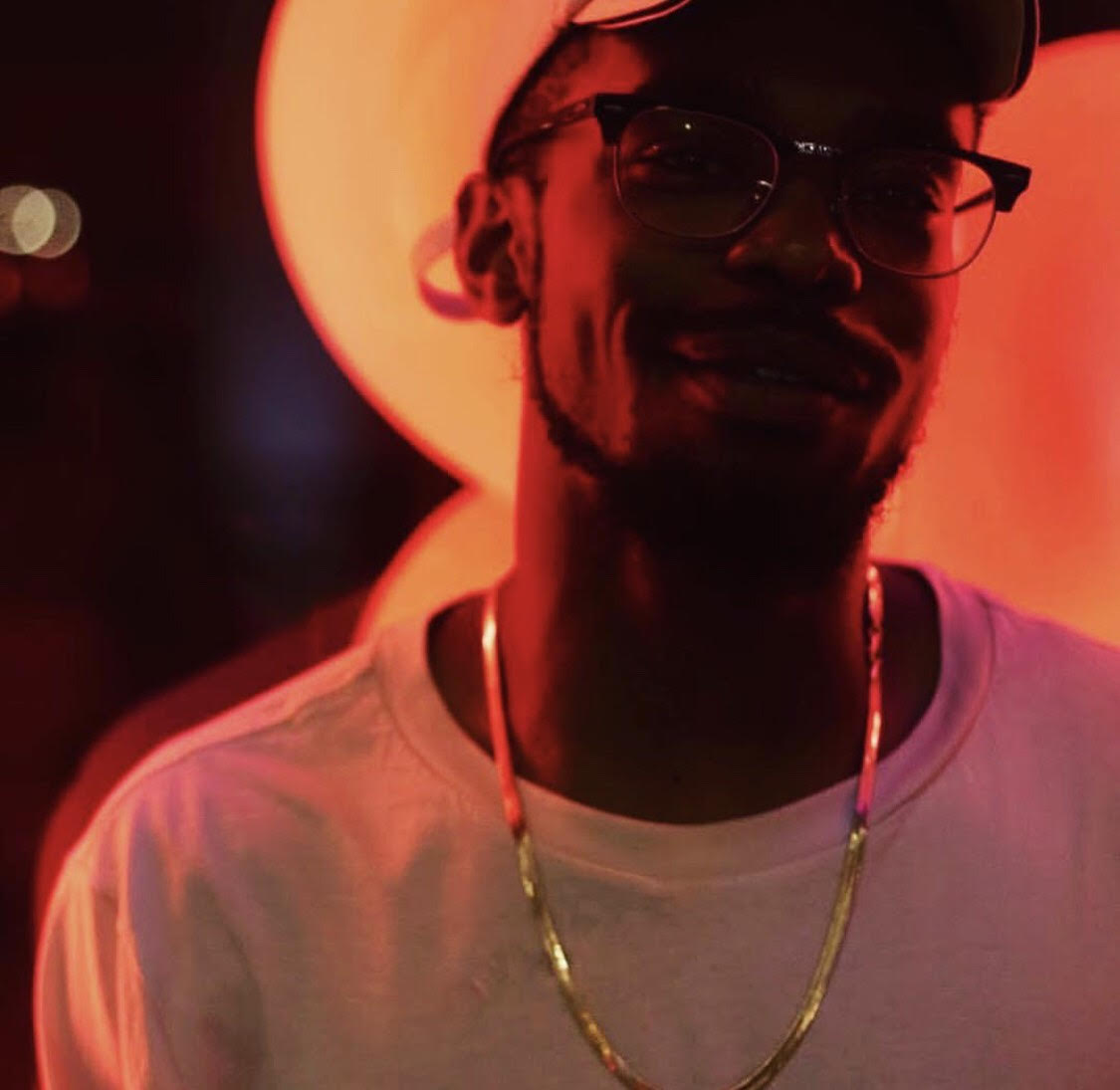 A Master Pen can be comparable to an NFL Back. Some are known for hitting hard and knocking through the competition. Some have that finesse and have a slick style, that makes everything look like it’s done at ease. The pen of chrisfrmkro has the latter with his display of slick and witty lines that roll off the production with ease. This talented emcee took some time to break down his Master Pen below.

What inspired the slick lyrical approach to “mr omg”?

Honestly just wanting the opportunity to vent on record is what inspired the song. An ex inspired the first line and then the rest was just me writing what I felt. I feel like we as a society put a lot of energy into fake shit, I feel like we put people on pedestals, and I feel like we don’t always have values and things we live by, myself included. This song was basically me getting back to basics and putting my focus on myself and my craft.

My actual favorite bar of the song is the last line of the verse “energy, energy, it’s not created you give it out to the wrong people i promise you”ll want it back later/i went two years without words from my savior” and it’s honestly because it’s the mental place that inspires the whole song. I felt as if I had lost my connection with God and there was no one guiding my steps and it led to me putting my energy in the wrong places. It’s my reminder not too fall into bad habits or into bad relationships with people and to go where my energy is reciprocated.

What do you think is the bar that people may sleep on listening to “mr omg” and why?

I’d give myself a solid 7.5 because I wasn’t trying to have a crazy pen or impress anyone on this particular track. Everybody has to write a song and when they’re writing it just decide “this is for me” and this is what that song is for me. It’s my personal journal entry that I just decided to share with people, honestly. My pen is nothing short of a 10 though and I’m not going to disrespect the songs I have waiting to drop because I may love them more than I love this one.

What can people expect next from chrisfrmkro?

I still have a solo project on the way coming out next month called “High Idea Vol 2” and I’ve already dropped the first few singles for that but myself and slikk darko have a few songs waiting in the cut with a crazy dope local producer who goes by “lovebaker” and I can’t wait to share all of that with the people. slikk darko also has a solo project I handled most of the production on and I featured on it and I’m pretty excited about that too.

Check out chrisfrmkro and slikk “mr omg” below and follow him on Twitter. Stay Global my Friends!