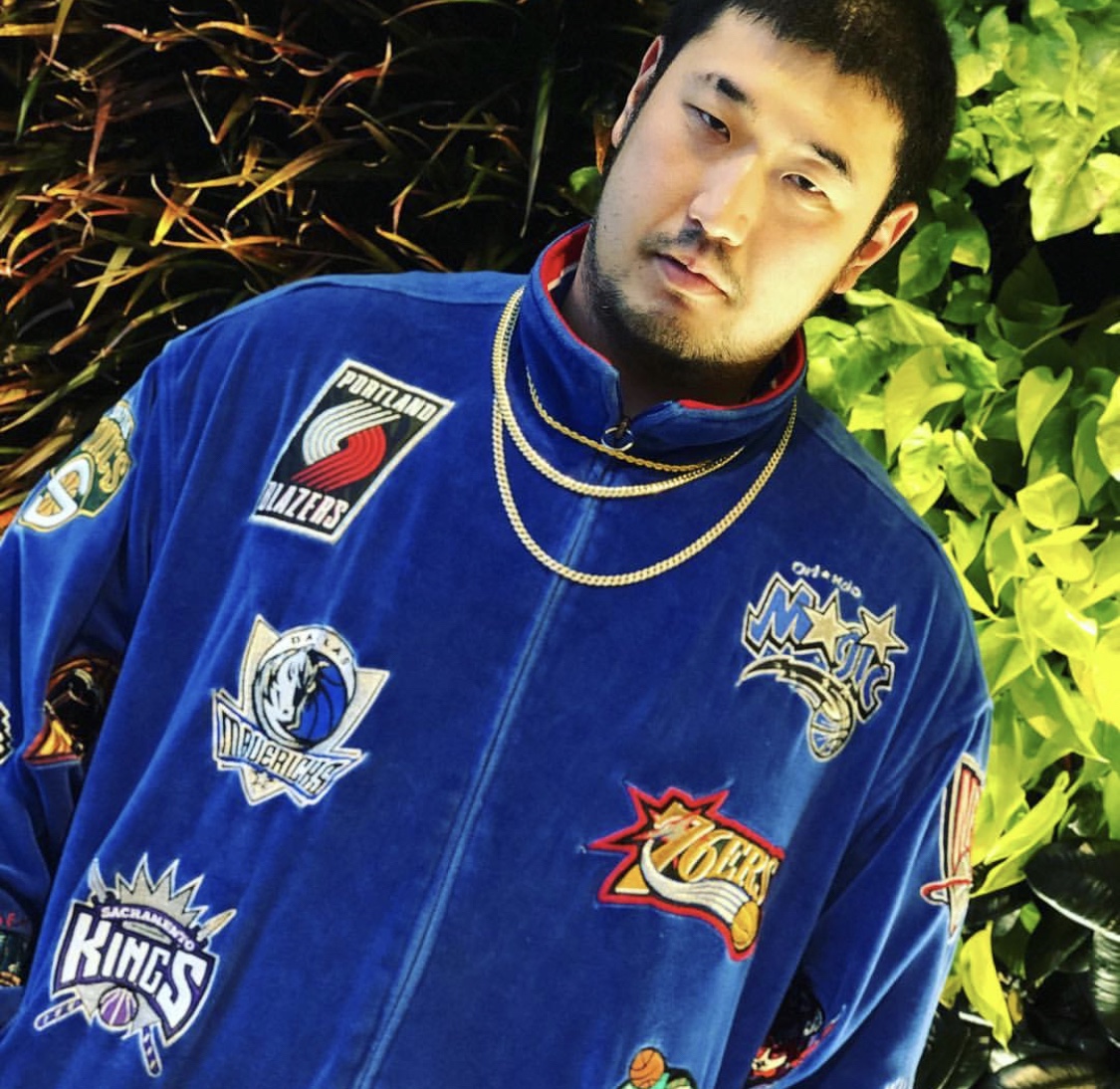 Master Pen is all about showcasing the pen of incredible artists. Emcees really being lyrically razor sharp to the point they cut through the production and leaves it in pieces. An artist that embodies all of that is NyuKyung. He was first on Global Money World with his song “Akuma”. With the lyrics he kicked, it instantly got our attention and we had to be more. Below is the genius behind NyuKyung’s Master Pen.

“A Driven, passionate, and thoroughbred individual from the slums of Tacoma, who refuses to be labeled, shackled down or let life hold him down; with a melodic fast flow crook that hits just as hard on the track as on the field. Pure Genuine Beast Mode.”

What inspired the bar heavy approach to Akuma?

I’ve always been inspired by the drill rap scene in Chicago and wanted to make something along those lines with a more lyrical approach. I wanted to blend together the energy and grit of drill rap with thought provoking lyrics.

I think the part that I knew would get people’s attention was the chorus/breakdown rather than just one bar. I originally had this section filled out with rap with the intention of making the whole song just one giant verse, but my producer/engineer Jesse Cook advised I try and switch things up with a more singing type flow. This way I could give the listeners a break and introduce a different mechanic into the song. The break down has different layers that coincide with the title of the song. In Japan “Akuma” means what we in America would translate as “Devil”. However, the hook explicitly talks about Allah which is the Arabic word for God in Abrahamic religions. This ties into the symbol I wore on my back for the video which is translated as “heaven” or “invincibility”. I purposely made this connection as I myself am religious so I thought this little contrast would be cool. Followed by this section, I end the hook referencing 2pacs “Hail Mary” song which I thought would be a perfect transition into the final portion of the song. In the video I am wearing a 2pac shirt and a red bandana which is in direct correlation with this line. The overall vibe given off from the breakdown is my favorite part and what I feel like really caught peoples attention.

What do you think is the bar that people may sleep on listening to “Akuma” and why?

In the first half of the song I say, “Put a mac to your middle like an LB”. As a collegiate football player, I thought this line was really clever, but I knew it would go over many people’s head as it requires you to know football terms. The word mac refers to a mac 11 gun but in football terminology it is used to describe the middle linebacker. Therefore, putting a mac to the middle of someone’s chest is a reference to football.

I would give it an 8. The song was designed to be short in order to enhance replay value so I was not able to set up as many schemes/punchlines as I would like. I think for the length of the song I did a pretty good job mixing in hard flows, and lyrics.

What can people expect next from NyuKyung?

My next planned release entitled “Let it Spray” will be much longer with the same strong lyrical approach. Expect a catchy melodic hook with insane verses combining fast flows, and hard-hitting rhyme schemes.

But in general, expect a lot of different content from me this year as I plan to expand my music into other genres and show off my versatility to different crowds.