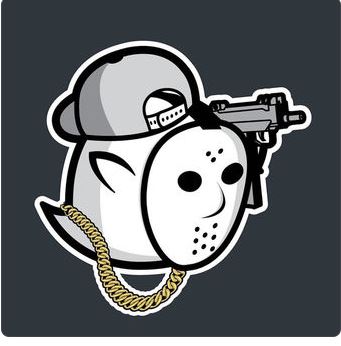 As soon as I seen a new Ghostface Killah project “The Lost Tapes” dropped I instantly hit play and let the project flow as I read the titles and features as it played. Immediately once I got too track eight “Done It Again” my eyes lit up as soon as I seen “featuring Big Daddy Kane”. A true pioneer I always go at bat for whenever the whose better Rakim or Big Daddy Kane debate comes up. I’ll always say “Long Live the Kane” in that debate. Not only does he have Big Daddy Kane but the legendary Wu member Cappadonna as well as Styliztik Jones, and Harley.

Ghostface Killah kicks off this superfly track as he floats on this Uptown Saturday Night feel production with his lavish rhymes he’s known for like “Come on now, we can spend Arabian Nights, I could take you to the Mosque and we can pray all night”. Ghostface and Harley rock the chorus that sounds as flavorful as the wallaby’s with the cream on it.

Styliztik Jones comes in and shows on his own packing just as much bravado established in the first verse with slick wordplay like “Feelings in my heart as deep as the Phantom of the Opera, Heal me with wit’cho cookin, You can be my doctor” that meshes well deep in the horns and soul sample.

Cappadonna comes in after the hook and raps as well as he ever has since we first got a glimpse of him spitting flames in clothing store in the “Ice Cream Man” video. Like wine his flow is fluid and gets better with time with a verse filled with quotes like “My game is good but my rap is disgustin”

Right before the grand finale the greatest hypeman Flavor Flav and Danny Ray come in to let you know “the subject is real hip hop” before the legendary Big Daddy Kane comes in like the smooth operator he is spitting golden like he’s in his “It’s a Big Daddy Thing” days with nothing short of masterful articulate lyricism as he tells a story of about a woman getting lost in the world bringing to the conclusion “It’s kinda sad to see what money did to ya, I wish that we could take it back to the way I knew ya”

Check out the track “Done it Again” off the new Ghostface Killah “The Lost Tapes” project and also follow them on twitter. Stay Global my Friends!